2655 have registered for the project

Of the user groups, 53% identified as schools, 27% individuals, 10% families, 7% community groups, 4% tertiary groups. Registrations came from every region ranging from 40 registrations from the West Coast to 669 from Auckland. 69% are from the North Island and 31% are from the South Island.

We have engaged with a wide range of people, community groups, organisations (government and NGO), scientists, educators and more. 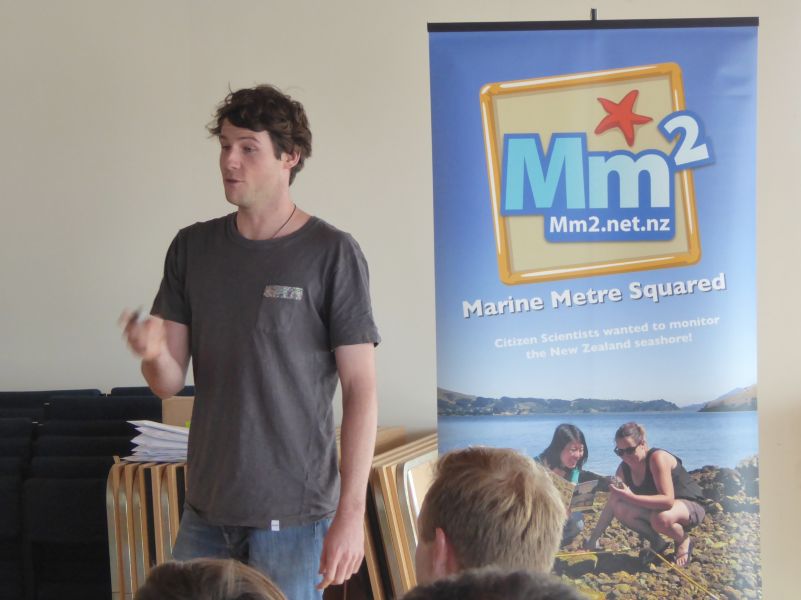 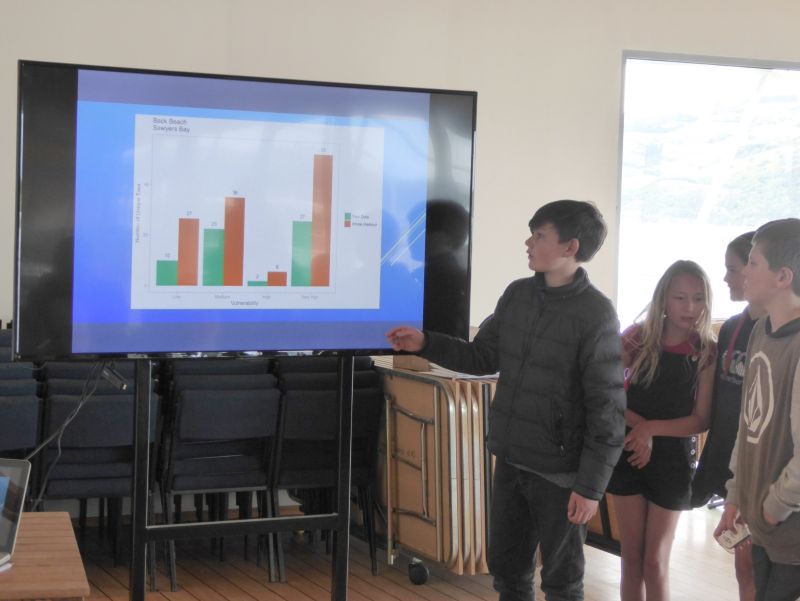 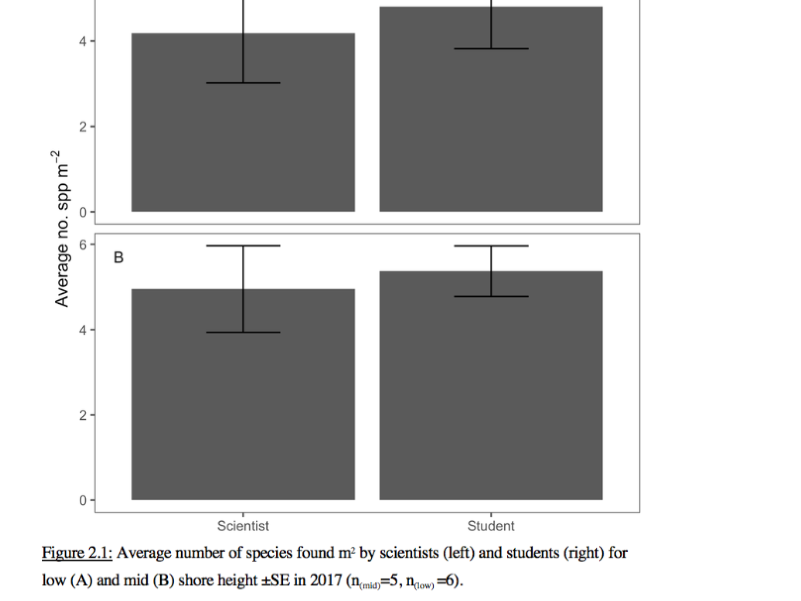 Students can also gain a citizen science badge and recognition for completing Mm2 through the Kiwi Guardians Scheme.

Crest Awards
The students involved in MM2 may be able to apply for a CREST award. 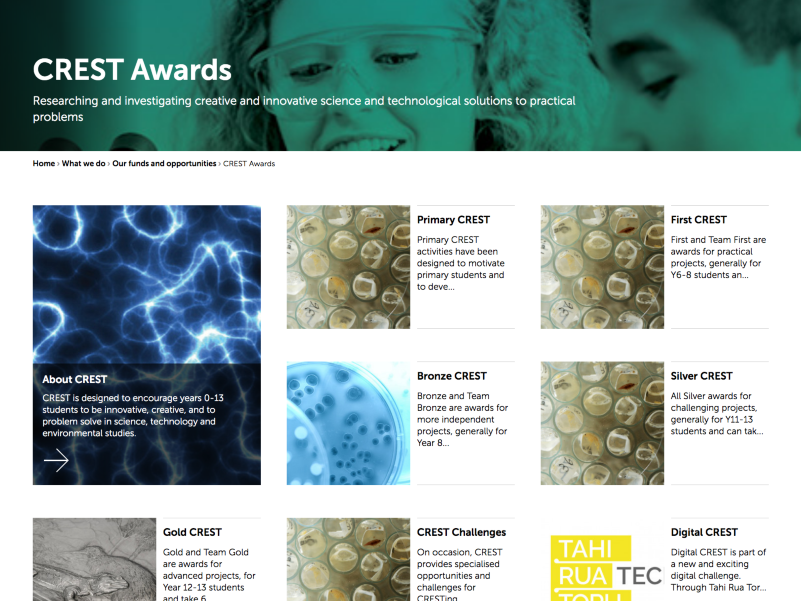 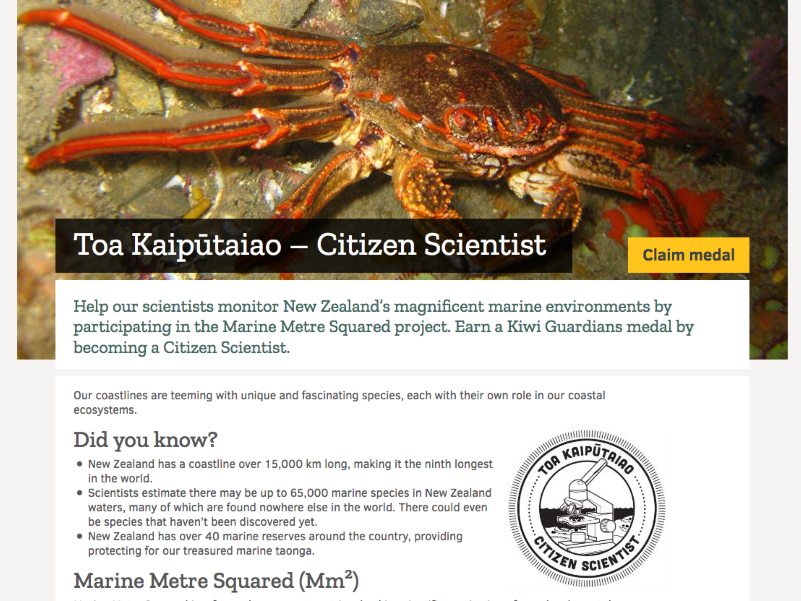 Several Dunedin schools participated in the Sediment and Seashores project.  The data contributed to reserch about the effects of dredging on Otago Harbour.